4 Reasons to Move to Northwest Arkansas 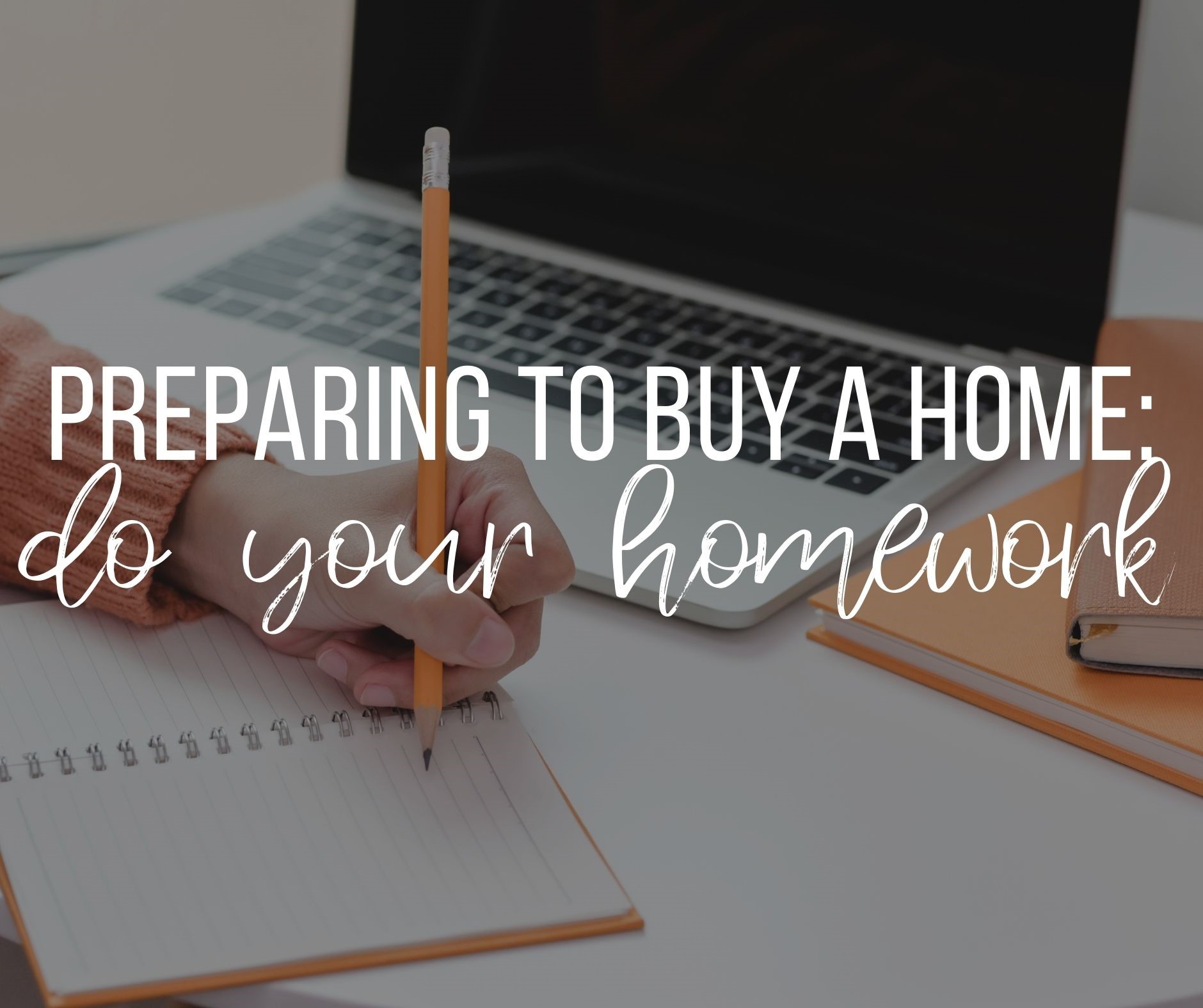 4 Reasons Why People are Relocating to Northwest Arkansas

With an average of 30 new individuals per day, it is no secret that our little community is quickly gaining a more metropolitan feel. In fact, the population of Northwest Arkansas cities doubled from 1990 to 2020 and now totals to over half a million residents. While some who have never ventured to our region may scratch their head at the thought, there are so many wonderful reasons why 534,904 of us call this place home. Check out our top 4 reasons to relocate to Northwest Arkansas.

The birthplace of Walmart, Tyson Foods, JB Hunt and home to many vendors, there is no shortage of opportunity on the job front in Northwest Arkansas. Between 2013 and 2018 NWA was ranked 3rd in job growth, voted 6th on the list of best cities for jobs, and has a 14% higher national income average compared to other U.S. metropolitan areas our same size. The local revenue totals an estimated $575 billion, making us the 6th in top metros in the fortune 500 by revenues. Northwest Arkansas has also evolved into a startup “hot spot” with $26 billion in gross metro product from startups specifically. Once a small rural landscape, Northwest Arkansas has since transformed into an urban paradise for commerce and entrepreneurs.

Maybe it’s a key reason for your relocation or maybe it’s an added bonus. However you look at it, the housing market in Northwest Arkansas has been booming right along with the economy. The U.S. News and World Report ranked Fayetteville at a 9.1 for value, and CBS Moneywatch named it the fourth cheapest city in America. Housing prices have inflated over time and therefore, enticed a new wave of real estate development. In Centerton specifically, 4,910 new and existing homes were sold in the second half of 2019, for the highest six-month number of recorded sales since 2004, while the number of available lots for sale significantly decreased. The median list price continues to trend up over 10% year over year and these trends look similar in surrounding cities such as Rogers, Bentonville and Centerton. Homes in NWA tend to be on the higher end of the Arkansas market, but the city’s median home sale price is still about $50,000 below the national average. Home values, while lower compared to other markets of comparable size, are already on the rise and expected to increase more by the end of 2021. Now is the time to purchase a home in Northwest Arkansas before prices inflate further!

Founded in 1871, the state’s flagship university is home to over 27,000 students from more than 120 countries worldwide. The University of Arkansas offers world class education as well as top ranking athletics and a breathtaking campus. Ranked among the top 3% of colleges and universities nationwide, the U of A has over 10 different colleges, 96 undergrad majors, 81 master programs, 38 doctoral programs and offers more than 210 other academic programs. The beautiful campus is located in the heart of the Fayetteville and features picturesque views of the Ozark Mountains, countless corresponding outdoor amenities, and a memorializing sidewalk appropriately named “Senior Walk”. Beyond opportunities in the classroom, the University also offers some of the nation’s top athletic programs. The Arkansas Razorback Baseball, Track and Field, Men’s Basketball and Gymnastics teams were all ranked within the top 10 nationally during the 2021 season. There is so much to love about Northwest Arkansas, but the University scene is most definitely a key element of our infatuation.

The population of our small metro area has grown over the years, and as it has grown, so have the opportunities for fun. There is no shortage of entertainment options in NWA in 2021. From arts, to music, to sporting events and more, there is something for everyone to enjoy. If you’re a live production junkie, the Walton Arts Center is the place for you. This year alone, the WAC will present numerous productions such as Broadway’s Next Hit Musical and A Natural State of Mind. If you’re into live music, the Walton Family’s extension of the WAC hosts a plethora of popular artist in the spring and summer months. In 2018 alone, the Walmart AMP featured acts like Kenney Chesney, Chris Stapleton, Halsey and Dave Matthews Band. Another Walton Family gem is no doubt the spectacular Crystal Bridges Museum of American Art that is home to a permanent collection of pieces that spans five centuries. Action entertainment seekers can find their fix at the newly opened Top Golf in Rogers, or a number of University sporting events occurring year round on campus. With so many exciting activities to choose from, it’s safe to say you’ll never get bored in Northwest Arkansas.

NWA is beloved by its inhabitants for so many reasons. No doubt, being nestled in the Ozark Mountains, the natural scenery is one of the top rationales. The area continues to attract the nature-oriented individual with its abundance of state parks, community green spaces, parks, and trails. The Razorback Greenway, initially planned in 2000, now spans 26 miles and connects 6 cities. Every spring, NWA residents participate in the annual Square2Square event, biking the greenway from the Fayetteville square up to Bentonville. If hiking or water sports are your thing, be sure to check out Hobbs State Park, Devil’s Den State Park, Buffalo National River or any number of other parks and rivers just a few short drive from NWA. There are even outdoor opportunities for your furry friends with over 10 dog friendly parks in Benton and Washington counties alone. Just looking to relax and enjoy the view? Check out Mount Sequoyah’s Fayetteville overlook, newly renovated with extra seating and parking accommodations. Another new addition not to miss is the JB and Johnelle Hunt Family Ozark Highlands Nature Center in Springdale with a 32,000 square foot educational facility and 61 acres of nature and outdoor recreation. Visit Tuesday through Sunday free of charge. If you’re new to Northwest Arkansas don’t miss the chance to get some fresh air in some capacity as we enter into the warmer seasons.

It is no secret that our little corner of natural state has invited a few new dwellers in the last decade or so. While skeptics may wonder what the hype is all about, those who have lived here, or even briefly visited, understand it’s attraction. From the thriving economy to the scenery and recreation, Northwest Arkansas has a diverse character, unique to our region. A great place for families and individuals alike, if you’re looking for a new place to call home, don’t pass up NWA.